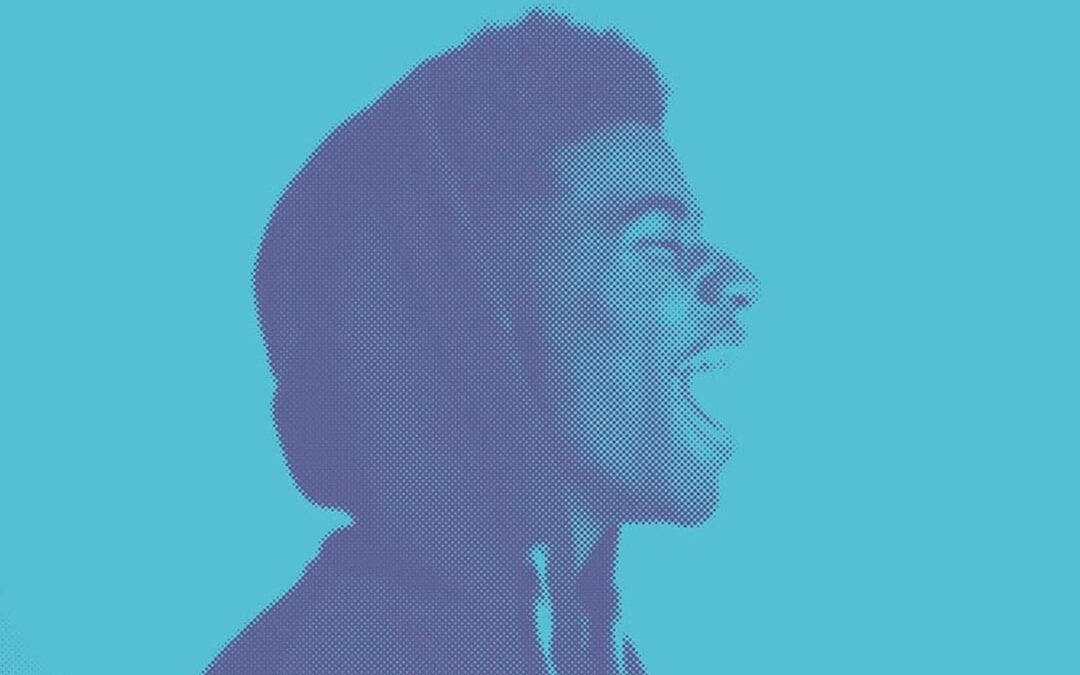 Dear Martin by Nic Stone tells the story of Justyce McAllister, a strong minded seventeen-year-old black man who lives a challenging life, both in his poor neighbourhood, constantly threatened by local criminals, and at the overwhelmingly white prep school he attends. Even though he understands that racial injustice dominates his family’s narrative, he harbours realistic hopes of attending Yale University after graduation.

When he hears one night that his sometime girlfriend, Melo, has gotten too drunk to drive herself home from a party in a wealthy neighbourhood, he ventures out to help her.  A white police officer, who has been racially profiling Justyce even before he finds Melo, misinterprets the young man’s intentions and unjustly arrests him. Justyce becomes deeply emotionally affected and distrustful of law enforcement.  Sadly, he finds little sympathy or understanding, even in his black friend, Manny, whose monetary privilege blinds him from seeing what life is really like as a poor, young black man.

In his desire to make sense of what he has experienced, Justyce discovers the writings of Dr. Martin Luther King, Jr., including the letters between him and other members of the Civil Rights Movement, and realises he has become something of a martyr in the battle against systemic racism and injustice. Through a series of letters Justyce commits to his diary (“Dear Martin…”), he begins his journey to achieve unity of understanding and purpose among the African American community, sadly divided by economic privilege and disadvantage.

Throughout Dear Martin, Justyce is exposed to racial discrimination. His privileged friends (white and black) are unwilling or unable to sympathise with his struggle as a disadvantaged black man in modern society or realise the depth of systemic racism in institutions like law enforcement. It’s important to be able to identify discrimination when it happens to you or someone you know, and to know what the legal position in Wales is – laws made by the UK  which address issues like discrimination, hate crimes and access to justice – and how it protects youth in these situations.

At the start of the novel, Justyce gets handcuffed and is hit several times by a police officer. The police officer uses profanity and states that he “knows his kind.” Justyce tries to explain the situation but is aggressively warned by the police officer to shut his mouth. The officer’s actions clearly demonstrate unwarranted discrimination and abuse, shocking to today’s more enlightened society where most people are accepting of everyone, irrespective of their race, nationality, colour of skin and sexuality. But even the words used by the officer to describe personal attributes are discriminatory, abusive and disallowed by the United Nations Convention on the Rights at the Child (UNCRC).

The Government in Wales has signed the UNCRC and its articles give children rights.

Beyond the UNCRC, the position of the law in Wales and the United Kingdom is that everyone is protected from discrimination by the Equality Act 2010. Discrimination means being treated differently or unfairly because of who you are. The Equality Act 2010 identifies nine “protected characteristics” – age, disability, gender reassignment, marriage and civil partnership, pregnancy and maternity, race, religion or belief, sex, and sexual orientation –  and it is unlawful to use any of these nine as justification for treating anyone differently than anyone else by employers, health and care providers, schools, and public bodies like government departments and local authorities. Justyce is unlawfully discriminated against for his race.  Additionally, the violence and abuse that Justyce suffers would also be classified as a “hate crime” and, under the Criminal Justice Act 2003, also unlawful.

The central issues in this book are the discrimination and corruption of law enforcement, illustrated through the words and actions of a biased a police officer, who violated Justyce’s rights by:

Additionally, the way in which the media treats Justyce demonstrates how fully discrimination and bias can infect society and lead to violation of the rights to which all citizens are entitled.

My opinion of the book

Dear Martin cautions us that discrimination should not play any role in a functional society. It also illustrates many of the ways, large and small, obvious and subtle, that discrimination can negatively affect how people are treated. This book had me captivated. From beginning to end, I could not put it down. If you are looking for short yet intense read – I finished it in a matter of days – this is a book for you!

Look out for more blogs in the ‘Reading my Rights’ series.

I’m Adam, from Blaenau Gwent South Wales. I have just finished my undergraduate Law degree at Swansea University and will be progressing to do my LPC in September. After university, I hope to be a successful practicing solicitor.